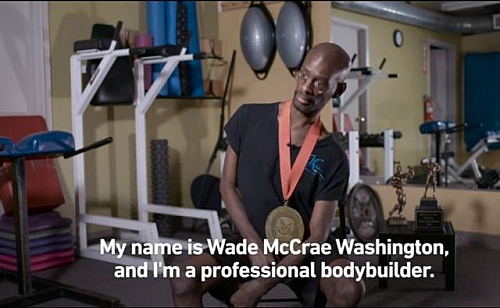 What is Cerebral Palsy?

Cerebral palsy (CP) is a chronic motor disorder involving posture with or without movement that results from a non-progressive injury to the developing brain. Although the underlying brain injury is non-progressive, the clinical features of Cerebral Palsy may change over time as the child acquires new motor functions and as the cerebrum starts to exhibit control over sub-cortical centres of the brain.

Many children with CP function at a high educational and vocational level, without any sign of the type of cognitive dysfunction CP is commonly associated with. This means that a child with Cerebral Palsy may not show some signs until the child begins to grow; this does not mean that the disease is increasing but it is due to the fact that some centers of the brain that were initially affected were not being used when the child was a baby but as the child is growing and there is need for those centers to function, only then will the deficiency of the centers be manifested.

CP is the most common form of chronic motor disability that begins in childhood with a prevalence of 2/1000. This means that out of 1000 children, 2 are found with Cerebral Palsy. The condition was first described by Dr. Little, an orthopaedic surgeon about 170 years ago. He suggested that the primary causes of Cerebral Palsy were birth trauma and birth asphyxia as well as prematurity; he suggested that improved obstetric care would reduce the incidence of CP. Unfortunately, despite recent considerable advances in obstetric and neonatal care in developed countries; there has been virtually no change in the incidence of CP.

Cerebral Palsy is caused by a broad group of factors that can be grouped according to developmental factors, genetic factors, metabolic factors, ischaemic, infectious, and many others. The basic way to understand the cause of Cerebral Palsy is to know that anything that can cause injury to the brain of a baby that is developing will cause cerebral palsy. It is worthy of note that cerebral palsy involves injury to a DEVELOPING brain and not to an ALREADY developed brain. 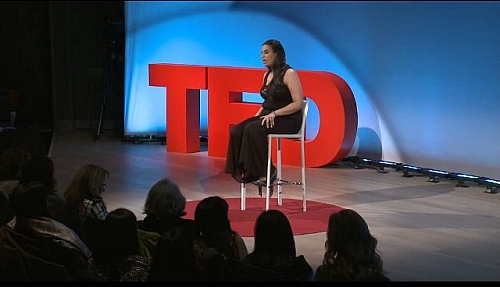 Maysoon Zayid is a prominent and famous beautiful woman having cerebral palsy but had the support of her father and is now educating and creating awareness on people with Cerebral palsy. Watch her speak here on Youtube: https://www.youtube.com/watch?v=buRLc2eWGPQ

Types and Classifications of Cerebral Palsy

Also called choreoathetoid or extrapyramidal Cerebral Palsy. It is less common than spastic cerebral palsy and accounts for 10-15% of all CPs.

Least common type of CP, less than 5% and common causes include congenital malformations, meningitis and encephalitis

The motor handicap may be the least of the child’s problems.

Diagnosis of Cerebral Palsy is primarily made clinically. Early recognition of a child with CP is very important. Active search for presence of risk factors for cerebral palsy such as Severe Neonatal Jaundice, Prematurity, Hypoglycaemia (as a result of prolonged delay in feeding), Central Nervous System infections (meningitis, encephalitis). The absence of risk factors does not exclude the fact that a child can still develop cerebral palsy

Newborn examination should be carried out to check for:

A thorough history and physical exam should preclude a progressive disorder of the CNS, including degenerative diseases, metabolic disorders, spinal cord tumour, or muscular dystrophy.

Investigations that may help in diagnosis of cerebral palsy

A multidisciplinary team of physicians from various specialties, as well as occupational and physical therapists, speech therapists, social workers, educators, and developmental psychologists provide important contributions to the treatment of these children.

Counselling is very important as soon as the diagnosis of cerebral palsy is made; Both parents should be present and the nature of the illness should be explained to them such as the cause, they should know that there is no cure yet for cerebral palsy, and also know that it will involve long-term management with Family support being crucial.

Parents should be taught how to work with their child in daily activities such as feeding, carrying, dressing, bathing, and playing in ways that limit the effects of abnormal muscle tone.

They also need to be instructed in the supervision of a series of exercises designed to prevent the development of contractures, especially a tight Achilles tendon.

There is no proof that physical or occupational therapy prevents development of CP in infants at risk or that it corrects the neurologic deficit, but evidence shows that therapy optimizes the functioning of children to achieve their maximum potential

Some drugs used in management of cerebral palsy

Several drugs have been used to treat spasticity, including oral dantrolene sodium, the benzodiazepines, and baclofen.

Botulinum toxin injected into salivary glands may also help reduce the severity of drooling of saliva, which is seen in 1030% of patients with cerebral palsy and has been traditionally treated with anticholinergic agents.

Patients with rigidity, dystonia, and spastic quadriparesis sometimes respond to levodopa, and children with dystonia may benefit from carbamazepine.

Anticonvulsants may be used for recurrent seizures.

Long term outcome depends largely on the severity of the motor disability, and the presence with severity of intellectual disability. Other factors that determine the prognosis include: other associated disabilities, level of motivation of the family, Support from the Family, community and society, type and intensity of facilities available for rehabilitative intervention.

Wade McCrae Washington and others having cerebral palsy hosted and given awards: Watch it here on Youtube: https://www.youtube.com/watch?v=diJlc7UYo04

Cerebral palsy may manifest differently from one person to another. They need our support and love.

Share on TwitterShare on FacebookShare on LinkedInShare on WhatsApp