What is a Eukaryotic Cell 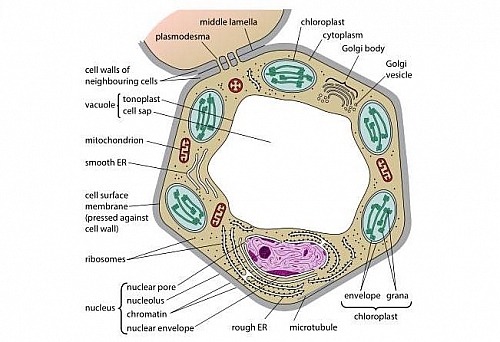 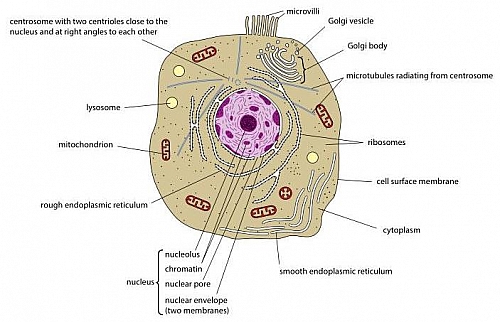