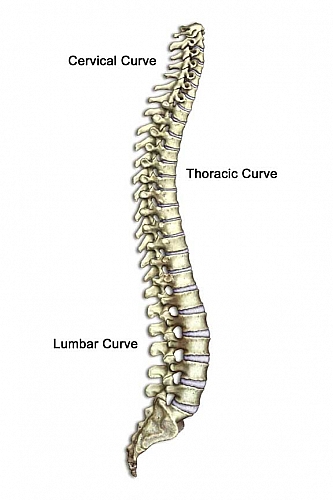 Since ancient times to present; biologists, by extension scientists have discovered and studied hundreds of animals ranging from minute sized animals to giant sized animals like the whale and elephants; from the depth of seas and oceans to the terrestrial habitats made up of varied topographies. Also evident from latest discoveries of new species of animals, the huge research and search ongoing to discover more animals species, it can be said that the kingdom animalia is made up of plenty members hence the need for classification of animals into groups for easy study. Some animals have been documented to be extinct while others are said to be facing extinction.

The differences in the various habitations of animals have led to the development and/or modifications of anatomical/structural and physiologic/functional features. These features help an animal to adapt and suit favourably to its habitat. The peculiarity of these features to animals or species found in a given environment is the basis used in classification of animals into groups those with many important features in common are placed in the same group. The features could range from mode of feeding, body symmetry, respiratory systems/mechanisms, reproductive systems (such as oviparity, ovoviviparity, viviparity), skeletal systems, etc.

These are animals that dont have vertebral column. The animals can be addressed simply as invertebrates. The group, also termed invertebrata, can be divided into different classes as listed below.

The Phylum arthropoda is futher divided into different classes.

These are animals that possess vertebral column. These animals can simply be called vertebrates and the group is referred to as vertebrata. Its divided into different classes as listed below.